I think that some of my fellow writers need to hear this. I know I have to remind myself of this once in a while. I've been writing for 30 years. Doesn't matter if it's published or not. I've noticed the trends in myself over all these years and here's what I've discovered:

-Your desire to write will ebb and flow. It's natural. You aren't burnt. You're just ebbing.

-Creativity is a huge brain-drain and people seem to forget that. Just as we all sleep at night to rest and reset for the next day, we all must walk away from writing and live in the world for a while.

-Pushing out a book when you don't feel it is not going to give you the material you want, or what you know you're capable of! (It's kind of like constipation... you have to go with it, if you force it's going hurt and suck and leave you with a bad feeling.)

-Your interest in your characters will also ebb and flow; just as one week we feel like hanging out with Susie because she bubbly and silly the very next week, we may feel like hanging out with Sharon because she amazingly intelligent and endlessly curious. And then the week after you want to hang with Lola because ♫ Lola L-O-L-A Lola ♫  If your brain isn't ready for your newest masterpiece right now, then go hang with Lola for a few days. The others will be waiting.

And there's nothing wrong with that.

So you are hereby granted permission to go hang at the beach one day, go shopping even if you don't buy anything. Have lunch with a friend, your mother (she misses you, yo.), your kids. Watch the entire third season of Game of Thrones at a go. Start another manuscript-- I promise you, this is okay.

Your friends don't hate you when you don't call for a week. Your characters won't either.

Go forth. Live. Write. Hang with Lola.
Posted by Jenn at 9:04 AM No comments:

I know that you've all seen the cover on the side over there, but after much thought and work, I've decided to go with a different cover, and tonight, I present that to you. "Shadow in Glass" will be coming to Amazon in the next few weeks. Watch this space for more news, contests, giveaway and APPEARANCES! *yeay*


Every little girl dreams of waking up a Princess…

…the reality, Carrie finds out, isn't exactly a fairy tale.

Carrie Whitmore, aspiring journalist, wakes up after a building collapse to find herself in a world where she is a spoiled, bratty princess engaged to a self-indulgent egomaniac. She has no college education and no friends at all. Carrie finds out that "she" wants nothing to do with the crown after the death of her brother and is happy being bitter, cruel and reclusive.

But that's the old Princess Barbara, lost in the tragic accident that slipped Carrie into the Princess's life. Carrie must change the way the people of the Nation perceive her. Her journey to learn who she is in this new world and to deal with the twists and turns of her unwillingly adopted life will change her perception of everything and everyone around her.

And maybe, just maybe, she'll get the fairy tale princess ending every little girl dreams of. 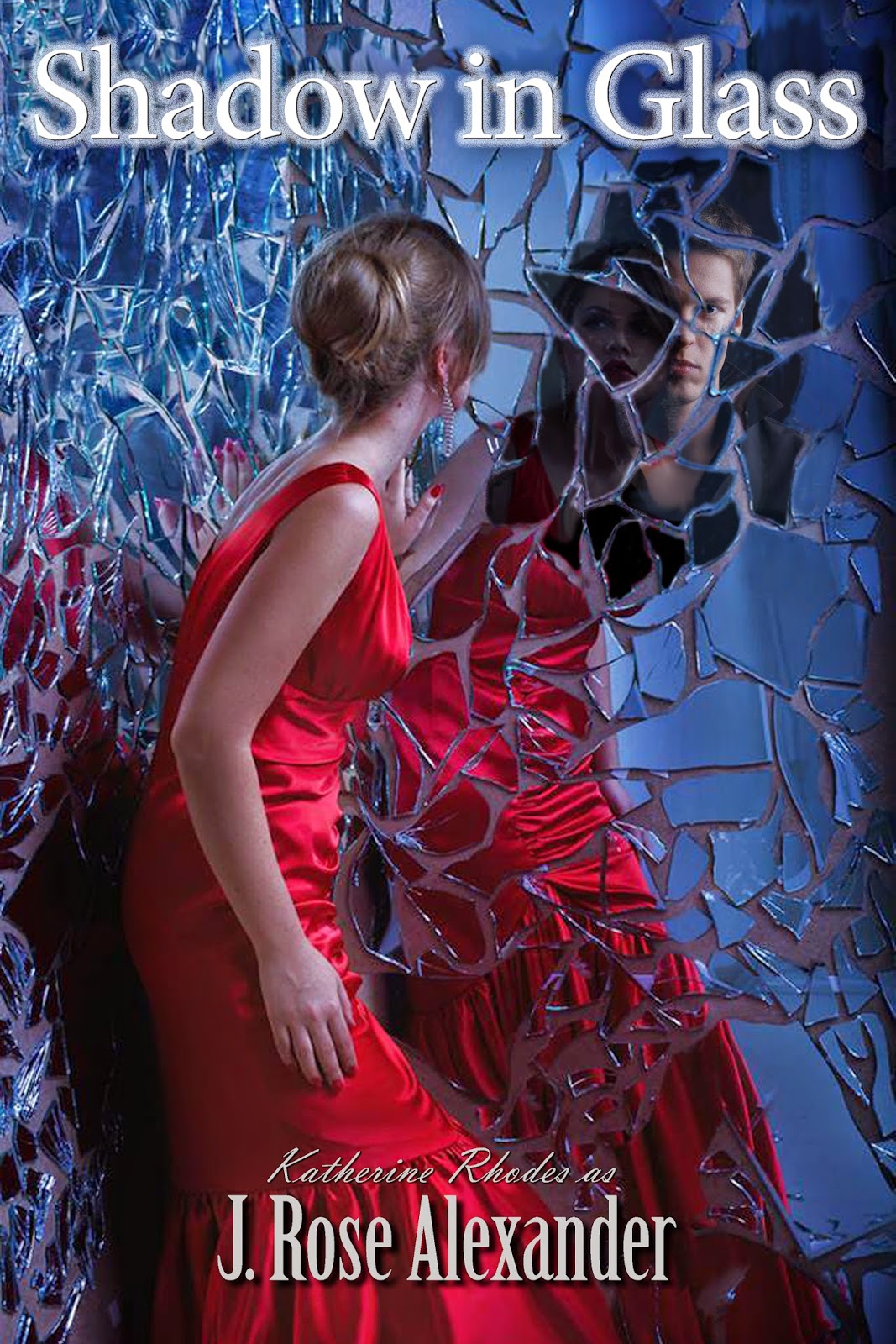